“Upon arrival, the Slovak immigrants, mostly young men, brought only their strong bodies and a willingness to work.”  Joseph Semancik


I have begun organizing the papers and photos that Cindy Karlberg sent of her grandparents, Michael and Susanna Guba, as well as their descendants.  From a prayer book I’ve determined that the matriarch’s ethnicity was Slovak.  In addition to the parish where the Gubas worshipped, St. Michael’s (Byzantine), there were two other churches that Slovaks attended, Holy Trinity (Roman Catholic) and Dr. Martin Luther Evangelical (Lutheran).  The collection contains great photos of daughter Ruth Ellen, Cindy’s mother (1933-2009), as well as reminiscences by other daughters.  Cindy’s son Casey is willing to loan us numerous items pertaining to Cindy’s dad, John Ledwitch, who served in the Coast Guard and worked for Inland Steel.  Hopefully other family members will discover the collection and add to its holdings.

In “City of the Century” I profiled Slovak-American Anna Rigovsky Yurin, whom I met at the Slovak Club on Eleventh and Harrison in Gary, where, as a member of the Ladies Auxiliary, she cooked for Friday night fish fries.  In fact, her mother (Mary) made pierogis for church holidays well into her eighties.   Arriving in Gary with her parents in 1912, Anna started kindergarten the following year at newly-built Holy Trinity.  Her father (John) helped solicit funds door-to-door for the church’s construction.  I wrote:
“[At first Anna] spoke only Slovak and ran home when the teacher ignored her request to use the washroom.  After someone spoke to the teacher, she returned only to be sent to the bathroom whenever she spoke.  Because of the incident, she said later, ‘I learned and learned fast, and pretty soon I was talking nothing but the American language.’

Anna first lived in a shack-like house at Tenth and Jefferson and grew up on the Southside, close to undeveloped marshes and frontier-like saloons.  On Saturday nights, while the men drank away their problems, the wives stayed home.  Some immigrant women were housekeepers for a dozen boarders.  Others were mail-order brides.  ‘Beauty didn’t count in those days,’ Anna remembered. ‘How strong you were was what mattered.’

Some of Anna’s friends lived in terror of their fathers, but steelworker John Rigovsky was partial to his two daughters and never spanked them.  ‘From mother it was a different story,’ Anne recalled.  ‘One, two, three!  I got it when I got out of line.’

Once when Anna’s sister played hooky, Mary told John to punish her with the razor strap.  Into the bedroom went the culprit and the reluctant patriarch, and through the door came screams.  Fearing that John was overdoing it, Mary burst into the room to find him pounding the bed.  ‘She took that strap, and both of them got it,’ Anna recalled.

Anna attended Froebel for two years, then quit school to work at Boston Clothing Store.  She married at age 17, learned to make due on beans and potatoes during the Depression, and worked in a machine shop during World War II. Husband Henry was a union activist and she campaigned for Democratic candidates.  When her brother left for France during World War II John told him to shoot the lords rather than the common soldiers.


A chapter on notable Slovaks in “Slovaks of Chicagoland” contains photos of Bishop Andrew Grutka, Congressman Peter Visclosky (who called himself the “Slovak Kid” at ethnic functions), and, my favorite, Rudy and Mary Kapitan.  Rudy passed away eight years ago after writing two autobiographies, “Seasons of My Childhood” and “Seasons of My Life.”  The chapter on sports mentioned that 1939 Hammond High grad Wally Ziemba was an All-American center and linebacker at Notre Dame.  The Arcadia Press volume used photos from the Calumet Regional Archives of ladies dressed in kroj folk dresses at a 1956 Gary Golden Jubilee event sponsored by the International Institute. 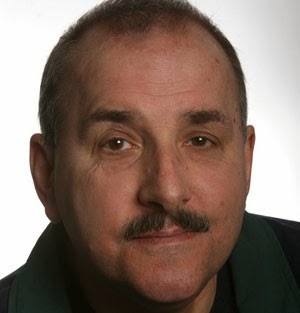 Times columnist Al Hamnik, an East Chicago native and graduate of Griffith High School and Calumet College, has been on the sports beat for 47 years, going back to the season Gary Roosevelt won the IHSAA basketball championship.  Like the Post-Trib’s John Mutka, he frequently writes about nearly forgotten local legends.   A master of similes, he is presently covering Chicago Bears training camp at Bourbonnais and spoke of Hall of Famer Michael Irvin, who showed up to offer tips to wide receivers, as one who “could talk the stain off an outdoor deck, the fur off a kitten.”  Here’s a  sampler of recent Hamnik comparisons:
Kyle Fuller: He’s got more tools than Ace Hardware
D.J. Williams: As dependable as a leaky tent.
Devin Hester: Brought fans to their feet quicker than a military salute. 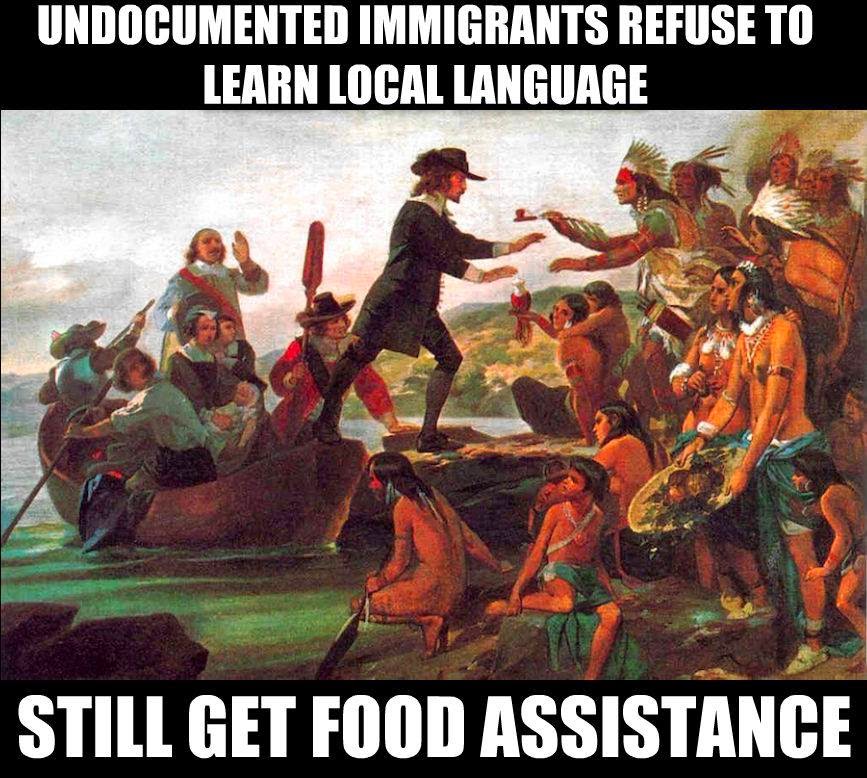 
At lunch with State Rep. Vernon Smith and student government vice president Matt Lawson, we discussed how Governor Pence is making a mockery of the American Dream by gutting public education and advocating the deportation of Central American political refugees.  I mentioned attending a rally for 1972 Democratic presidential candidate George McGovern at West Side, and when a couple people remained seated during the National Anthem, a black man shamed them by telling them to respect the ideals it symbolizes.

George and Mary Ann McGuan hosted a fundraiser for their son George, a Democratic candidate for the Alaska state legislature. George, who attended IUN in the Seventies and started Kidstuff Playstations with Dick Hagelberg, recalled, in his words, “working diligently for George McGovern, as did I, Nixon winning in a landslide. McGuan recalled: “It wasn’t pretty, but I remember the bumper stickers thereafter (during the Watergate investigation) that said something to the effect of ‘None of this is OUR fault.”

On the way to the McGuans police cars with lights flashing blocked my path as I approached 18th Street Brewery on Miller Avenue.  Taking a side road, I noticed police with drawn firearms scouring nearby woods.  I finally made it to Route 20 only to observe a half-dozen police cars surrounding a young man with his hands in the air.  I later heard that he’d stolen a car and, pursued by police, got stuck by a train crossing Lake Street.  The whole thing was quite surreal, but in retrospect I was less scared than irritated at the delay, compounded by two long trains at County Line Road.  At McGuans Cheryl Hagelberg noted that six hours before police descended upon their neighbor’s house and took three people away on handcuffs, probably on drug charges. 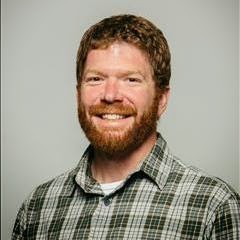 Candidate George (above), an electrician living in Juneau whose wife is pregnant, was thoughtful and impressive.  His Republican opponent, he said, though quite nice, voted the straight party line on several important measures and probably has her sights set on higher state office.  Family members had prepared delicious sandwiches and awesome guacamole.  I washed down a huge chocolate cookie with a Corona.  I chatted with two good people I hadn’t seen in a while, Al Renslow and Anna Karras, plus traded barbs with Ron “Sparky” Cohen, who wondered whether Paul Kern would be coming up for Fred Chary’s 75th birthday party (doubtful).  George McGuan had taken a history class with John Haller 40 years ago and once got dressed down for failing to read the assigned book for that week. .  No trains blocked my way home, and I zipped down the old Dunes Highway in 20 minutes, avoiding potential traffic snarls on 80/94 due to construction.
Posted by James B. Lane at 1:55 PM No comments: